[Malcolm Jenkins mentions RITE Academy in his interview with The Atlantic. Parts of the article that mention RITE working with the Players Coalition have been reproduced]

A conversation with Malcolm Jenkins, political activist behind the Players Coalition

This article appears in the May 2018 print edition with the headline “‘We’re Not Looking for Permission.’”

And as a co-founder of the Players Coalition—an organization that fights injustices disproportionately affecting African Americans—he can cite police-shooting statistics and discuss the finer points of Pennsylvania’s proposed Clean Slate legislation, which would seal criminal records for people charged with minor offenses. So when the president wrote a series of tweets calling for protesting NFL players to be fired, Jenkins just shrugged. “It was like any other troll,” he told me.

Jenkins co-founded the Players Coalition with the former wide receiver Anquan Boldin to focus on criminal-justice reform, police and community relations, and education and economic advancement in low-income communities and communities of color. It now includes more than 75 current and former players, led by a voting board of 12. Late this fall, as the NFL grappled with how to respond to the protesting players and the Trump administration’s unstinting attacks, the Players Coalition not only defended the right to protest but also helped persuade the league to commit $89 million to social-justice causes.

To you, what do police accountability and transparency look like? What do you think you can reasonably accomplish?

It’s pretty simple. If there’s a shooting or something that didn’t need to happen, we want law-enforcement officers to be held accountable, just like any other citizen would be. When there is corruption in a police department, we want [the department] to be held accountable. But at the same time, we don’t want to isolate the police. It’s not an attack on the police; we need to rebuild the relationship between our communities and law enforcement, rebuild that trust.

We’ve been interacting with this group out of Florida called RITE [Racial Intelligence Training and Engagement] Academy. We’re trying to figure out what the best practices are when it comes to training officers to engage in the community, to understand themselves and some of the trauma they’ve been going through, to make sure they can properly do their job and treat everybody with the same respect.

So with the RITE training, before officers even go out, they have to do a self-evaluation of where they are that day and know where their trigger points are. That’s an approach I hadn’t thought about, and I thought it was pretty brilliant.

[bctt tweet=”With RITE training, officers do a self-evaluation of where they are and their trigger points. That’s an approach I hadn’t thought about, and I thought it was pretty brilliant.” username=”RiteAcademy”]

Read this article in its entirety

“The use of the tools and principles taught in the RITE training have been instrumental not only at work but also in my home. 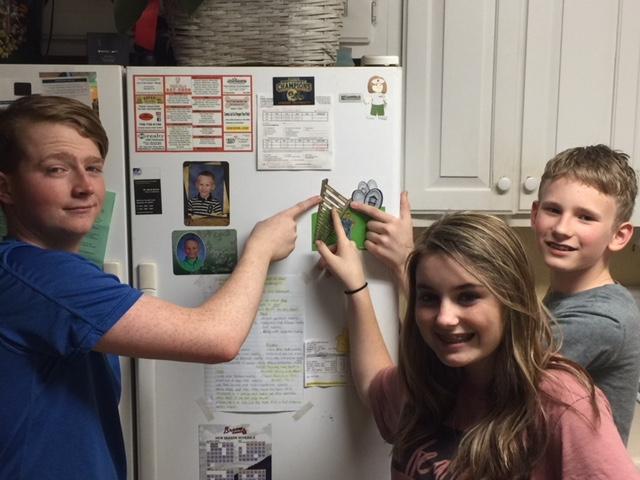 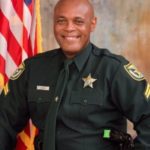 “The RITE program is timely especially in today’s society, and what we are facing as a profession. It provides skills to help officers become more aware of not just what’s in front of them, but what’s inside of them. RITE Tools helped us with officer accountability, and to practice EI lessons beyond class.” ~ Sgt. Fred Jones, Lake County Sheriff’s Office, Florida