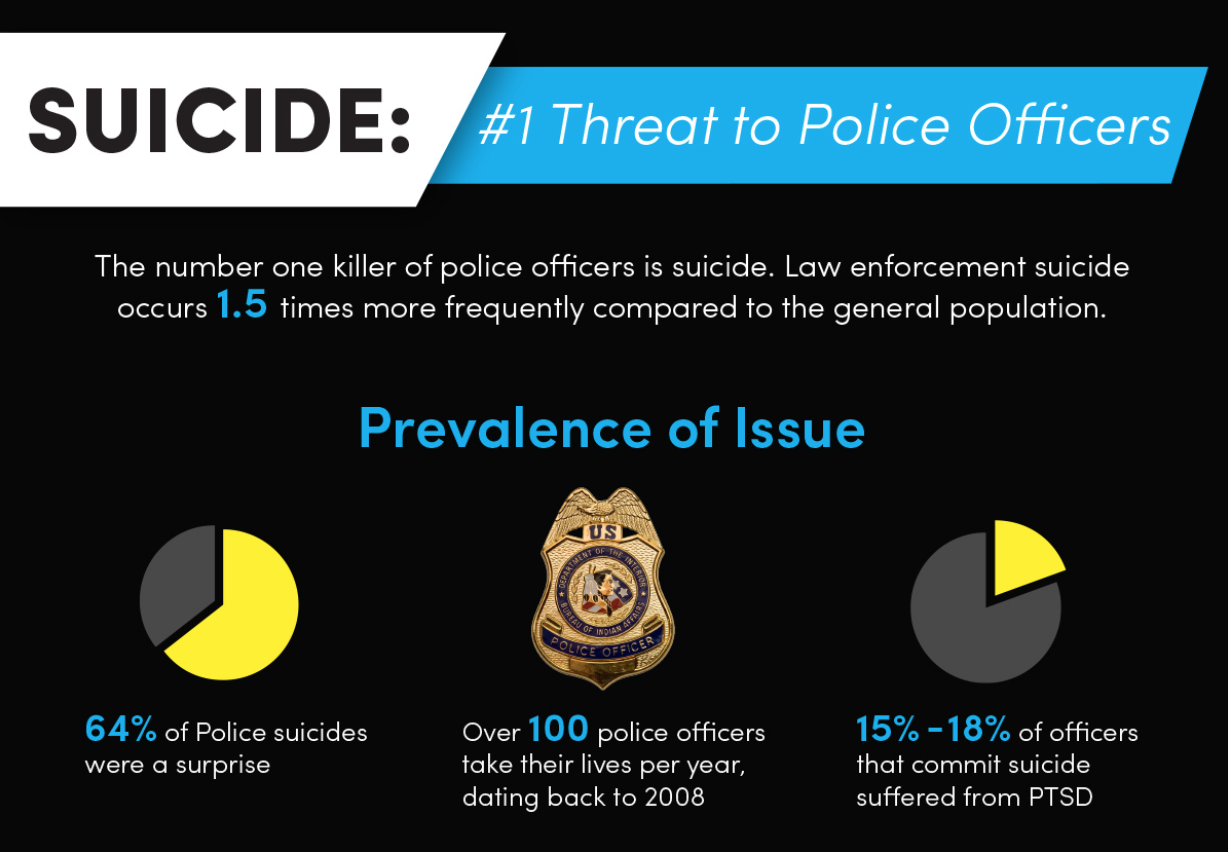 New Florida law expands PTSD benefits for first responders, but is it enough?

Bruce Dangerfield doesn’t know when his only son began to be haunted by post-traumatic stress disorder.

It may have been in 1998, when he spent hours finding, piece-by-piece, the body of a 9-year-old ripped apart by a shark north of Jaycee Beach.

Perhaps it was years later, when he recovered the drowned body of a 4-year-old child, who was the same age as his own son. Or, maybe it was in 2013, when he was one of the firefighters lowered from a helicopter into western Indian River County swampland to retrieve three bodies from a plane crash.

“They had to cut the bodies up and put them in bags to get them back on the helicopter,” Bruce Dangerfield recalled his son telling him.

David Dangerfield, 48, killed himself in late 2016, shortly after posting a message to Facebook about PTSD and its devastating effect on first responders. He was a 48-year-old battalion chief who had spent 27 years working for Indian River County Fire Rescue. He left behind two teenage boys. 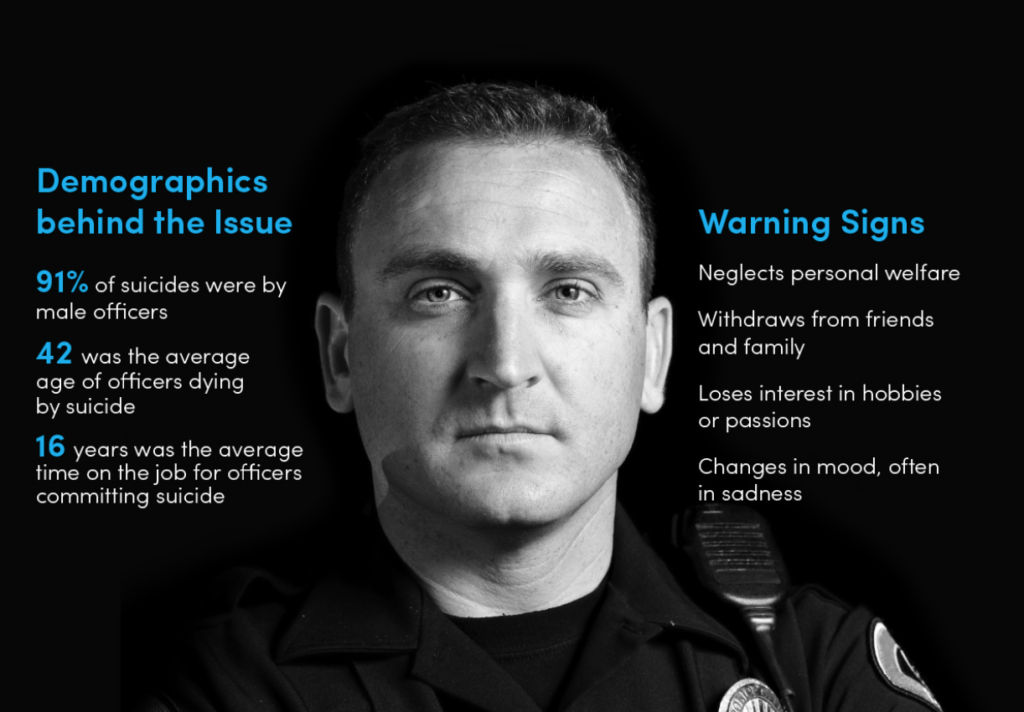 Police Suicides… One is Too Many! 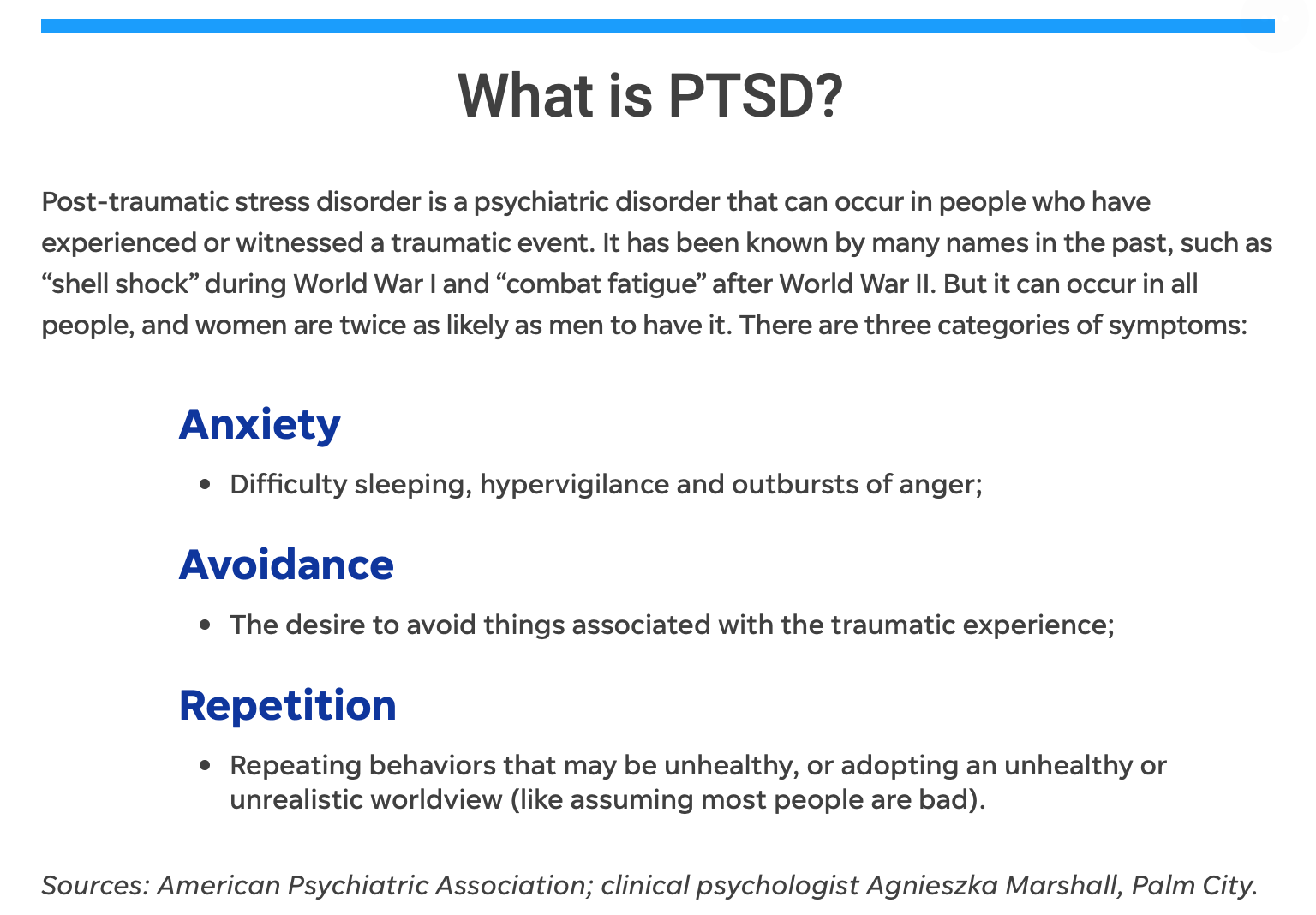 Several States across the nation are making PTSD a legislative priority in order to help this national crisis.

As public service professionals, please take note to some of the above characteristics. Recognizing the onset of PTSD at the beginning is the first step.

Emotional Intelligence (EI) is learning to become aware of our emotions, and to acknowledge that emotions drive behavior that can impact others, and ourselves (positively and negatively). Learning to manage our emotions, in the moment, is crucial.

RITE’s PTSD take-away tools help the public safety officer address their emotions on a daily basis which helps reduce the long-term effects of PTSD. Easy mindfulness exercises are taught in the class, in order to help with coping skills after dealing with high-stress events on the job.

RITE Academy offers to departments a two-day train-the-trainer course giving each agency the training material and training tools to help each of its officers with PTSD. Check out the next Officer Wellness Training Event:https://riteacademy.com/events/

We have to help the public service profession, by encouraging our first responders to seek help if needed.

Check EVENTS page for a training near you. Contact us training@riteacademy.com