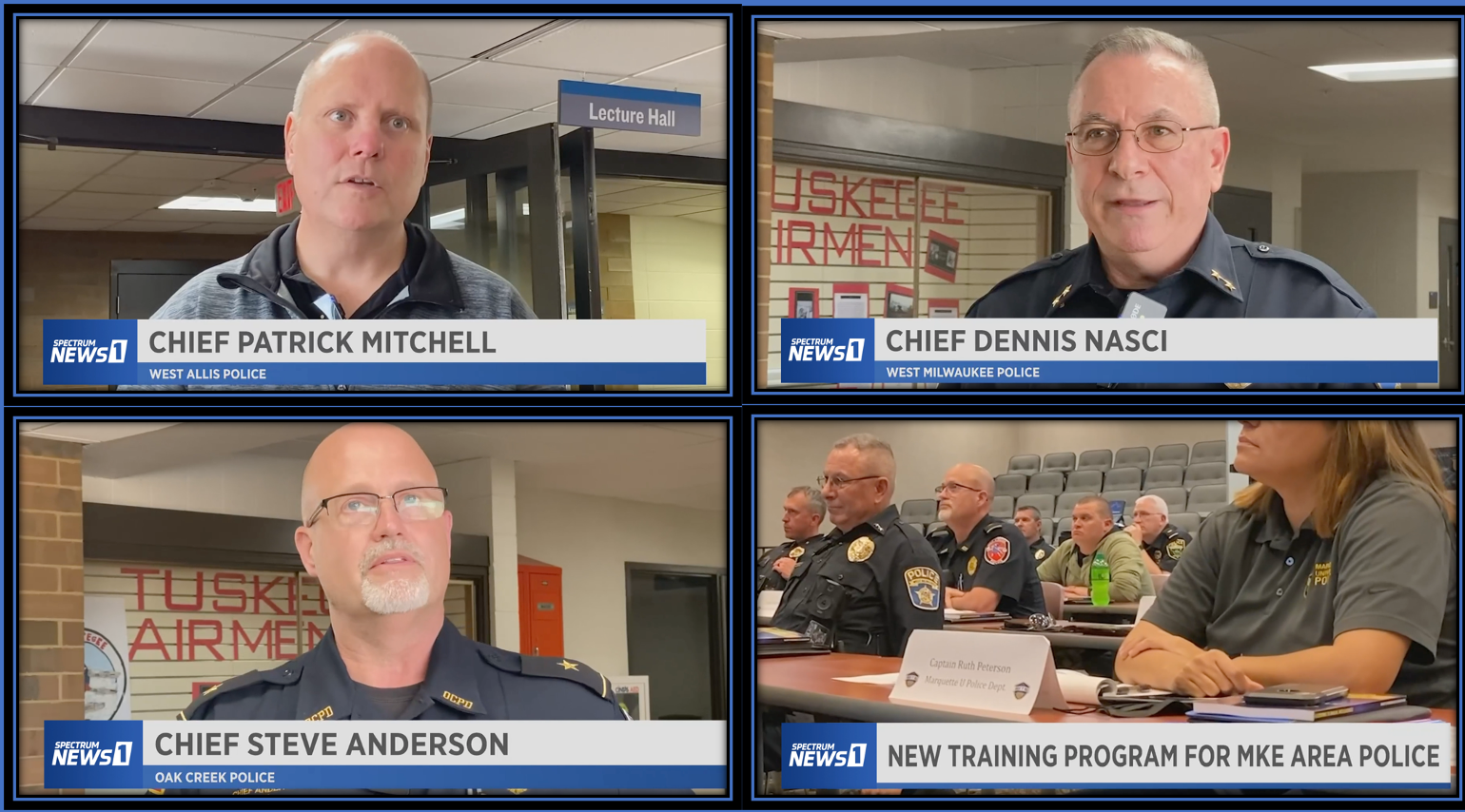 Leaders of the organization say RITE Academy is an approach to policing that helps law enforcement better understand their prejudices. They focus on officers looking inward, first.

What You Need To Know

RITE Academy is based out of Florida. It is based on the premise that if you improve the person, it then improves the profession and, in turn, builds community trust.

According to RITE Academy, its racial intelligence training program helps communication between officers and citizens.

“If I control my emotions, I’ll control the situation,” co-founder Randy Friedman said. “If I’m out of control who knows what’s going to happen.” 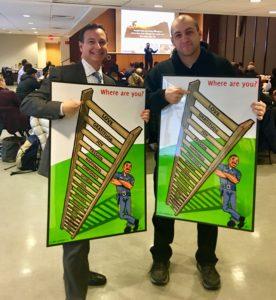 The key point, she said, is that emotions control behavior.

“We have to hold officers accountable for their emotions and what they’re doing,” Friedman said.

She specifically went into detail on the dynamic of both serving and protecting.

“We’ve got the ‘protect’ down pat. It’s the ‘serve’ that needs to raise the bar. We need to serve and realize that every community member deserves the same respect,” she said.

“Any training like this— where we can just take a moment and internally regulate what we’re doing— it will lead to a better outcome with the public,” Mitchell said.

RITE Academy says it gives law enforcement the tools to control their emotions so they can better react to situations on the street.

One example is taking a beat to find things they’re grateful for before a shift.

RITE Academy also promotes self-awareness, so an officer knows where he or she is on what’s called the “emotional energy ladder” as they go from call to call.

Friedman explained that how an officer internalizes their emotions is connected with energy.

She said if someone is angry, their focus will be very narrow, which puts them at the bottom of the “emotional energy ladder.”

In contrast, if an officer is experiencing emotions at the top of the ladder, Friedman said they can see the big picture on the street and be better able to de-escalate a situation. 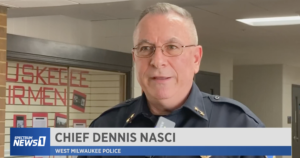 West Milwaukee Police Chief Dennis Nasci said he thinks his officers will be on board with this approach. 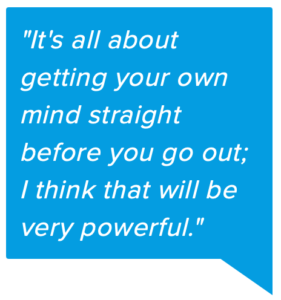 “This is not some program [where] somebody’s going to tell them, ‘You can’t think this way or that way,”‘ Nasci said.

“It’s all about getting your own mind straight before you go out; I think that will be very powerful.” 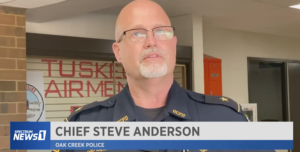 Once leadership goes through the class, trainers from each department take the course and bring it back to their peers. Oak Creek Police Chief, Steve Anderson said that is an important part of the process.

“It will be good for them to hear it from one of their people that’s on their shift with them,” Anderson said. “It’s going to be better than just having the chief come down with another message.”

Anderson said the training ties together some of what his department is already doing. However, he feels these additional tools can help put officers in the right place to enable them to properly communicate and interact with the community.

“I think if we can start to do that, that will help with the other issues that are out there,” he said.

This is the second trip to Wisconsin for RITE Academy. Last September the Racine Police Department participated in the course.  Friedman told us the company is in talks with Green Bay. She said the Milwaukee Police Department has also reached out about the program.

RITE Training helps ALL public service agencies improve communication to avoid the Block-out Syndrome, to De-escalate situations, build Career resiliency, Leadership skills, and Departmental recruiting. Contact us about how to bring RITE TRAINING to your agency.