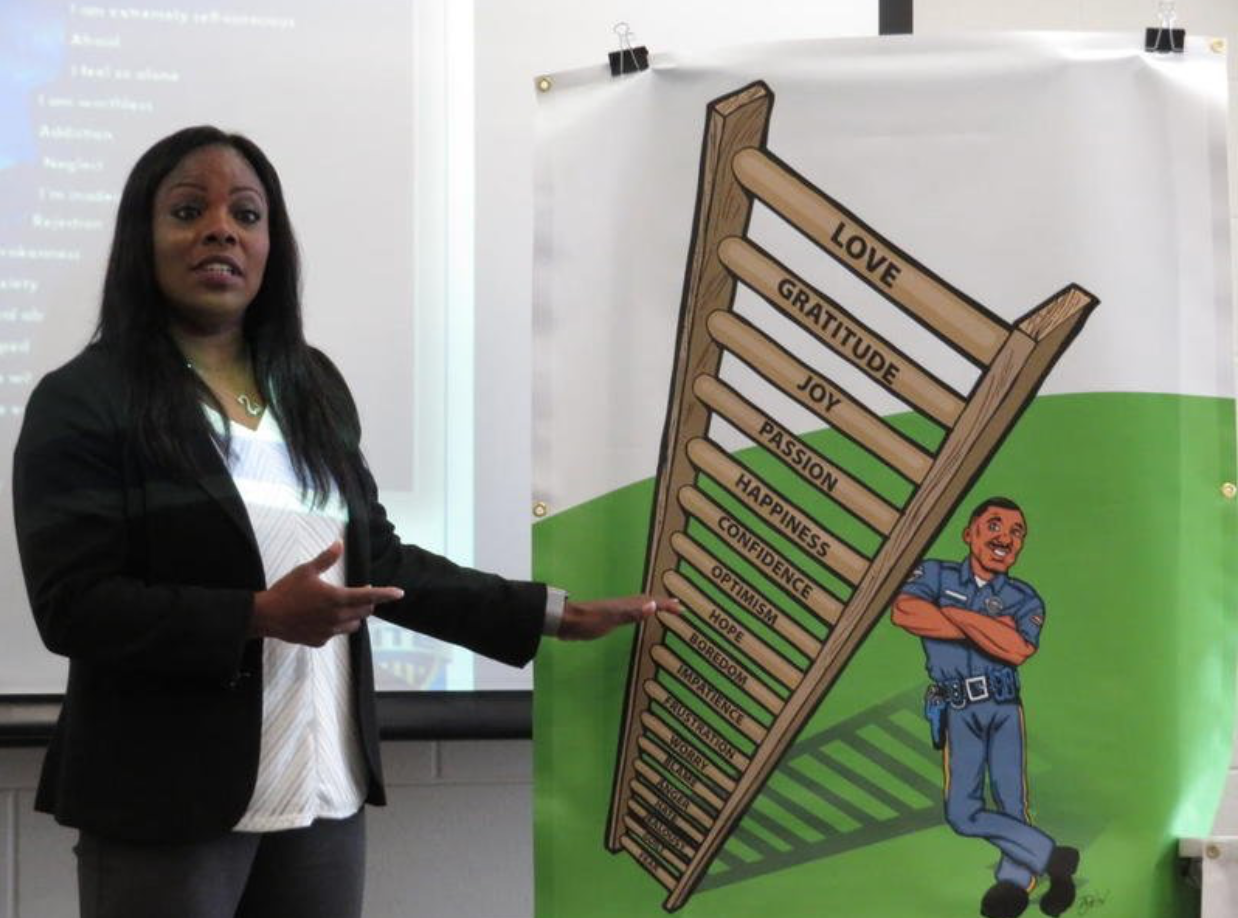 DeKALB, IL – DeKalb and Northern Illinois University police officers learned about how racial and emotional intelligence can help them better serve their communities during a training seminar Wednesday.

Linda Webb, co-founder of the training program, said she helped create the program three years ago to help police officers understand and improve their implicit bias and overall communication skills.

She said, “Everyone, including police officers, have biases and emotions that might affect how they navigate through life and their careers. It’s high time that we bring them forward,” Webb said.

Webb, a retired police officer, said she has been in several situations throughout her more than 30-year law enforcement career during which shooting the assailant that held a gun to her head or a knife to her throat would have been justified. But, she said, she was always able to talk her way out of the situation and use emotional intelligence in doing so. 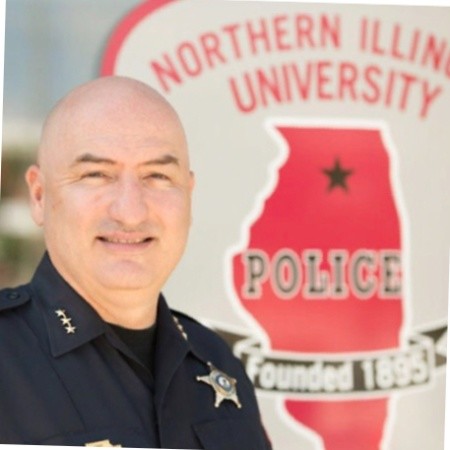 NIU Police Chief Tom Phillips said he came across the RITE training when looking at ways to improve his department. He said it seems like it’s easy for the public to think all police officers are the same, but they’re all individuals with different human needs.

“We’re trying to do a tough job, and I think that there’s not enough positive media surrounding this profession,” Phillips said.

Webb said the program is meant to encourage police officers to try to better understand other people’s circumstances that might be foreign to them personally so they can better serve their community and continue to treat people fairly on calls.

NIU police officer Shaunda Wilson said this type of training also encourages law enforcement to examine public perception of police officers and how it could affect their ability to do their jobs. She said people seem to see police as violent – that someone calls 911, police show up and someone goes to jail.

But, Wilson said, it’s not just that. She said most police training is physical in nature, like learning how to shoot and fight, but 90 percent of the department’s calls are just communicating with the public.

“This helps us to explain to the community that we’re not here just to lock you up,” Wilson said. “We are truly service-oriented.”

Phillips said the training has helped his officers take better care of themselves and their communities. He said the ladder of feelings is a tool his officers continue to use every day while they’re on patrol.

“And if we’re able to be honest with ourselves about that and recognize that, we can work towards bettering ourselves as just people,” Phillips said.

About RITE Officer Training –  Its starts with helping officers communicate with others more effectively. The RITE Ladder Tool teaches EI & SI that builds Career resiliency, improves Department morale, and mitigates risk. Check EVENTS page for a training near you. Contact us training@riteacademy.com