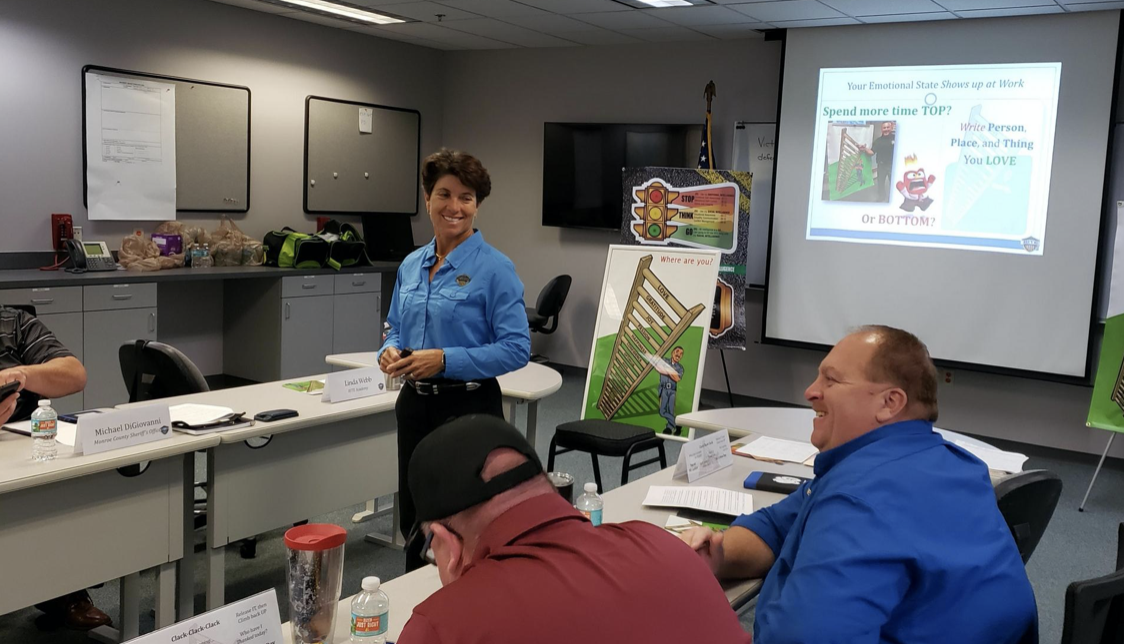 The Racial Intelligence Training and Engagement training was taught to law enforcement officers from across the state Wednesday and continued Thursday. The training will eventually be given to school guardians.

The training, which came from RITE Academy, Racial Intelligence Training and Engagement, continues Thursday. After that, attendees will share what they’ve learned with school guardians at their respective school districts.

The goal of the training is to improve outcomes for law enforcement officers, and soon, school guardians, and the people they interact with by asking authorities to take responsibility for their emotions, instructors said.

“Most public servants get in trouble with their mouths,” RITE Academy co-founder and CEO Linda Webb said to the twelve participants gathered in an LPD conference room. “I’ve gotten in trouble for my mouth.”

The key, she argued, was learning how to control her emotions so that she could better control her actions in the field. It made her a better detective during her career in law enforcement, she said.

Webb explained during a break that the program is designed from the perspective that law enforcement are responsible for the way a situation will go, not the people they interact with.

The goal of an officer should be de-escalation, and in the process, building a rapport with the people they are talking to. Generating value from the interaction, she said.

RITE Academy has taught that lesson at more than 500 agencies over its five year term, she said. But it’s something everyone can benefit from, including school guardians.

Guardians come from law enforcement and military backgrounds. And like law enforcement around the country, people who take on the experimental position are under a spotlight, and frequently compared to School Resource Officers and Deputies who they work alongside or sometimes replace. 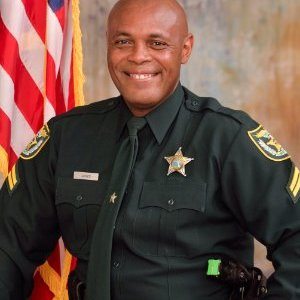 Sgt. Fred Jones of the Lake County Sheriff’s Office is a proponent of RITE’s training. He has given the training multiple times and said it reduced citizen complaints and use of force incidents among road patrol and correctional officers by 60% between 2016, when the training was given, and 2017.

The numbers have stayed down in the time since, he said, and he feels it’s also created a reputation for the Sheriff’s Office.

When correctional officers at Lake Correctional Institution were filmed beating an inmate in July, Jones received multiple calls from news organizations who thought the prison was managed by Lake County.

One reporter said to him, “I didn’t think it sounded like you because I know you folks train on that,” Jones said.