“Restoring community trust, along with enhancing our policing techniques is needed if we want to improve these statistics. Let’s have a unified message of doing the RITE thing, through Racial Intelligence Training.” 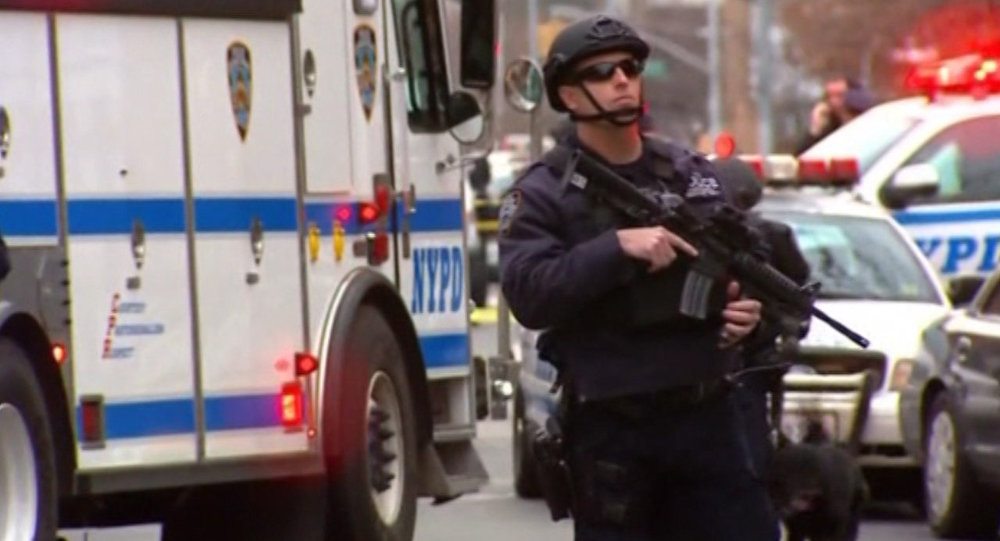 The number of people killed by police officers in the United States compared to other countries is staggering, Communities United Against Police Brutality President Michelle Gross told Sputnik.

WASHINGTON (Sputnik) — Over the past year, the United States has dealt with a number of high profile police killings of mostly African-American men, spurring a national debate around the issue of excessive police force and racial profiling.

“These figures are nothing short of appalling, especially compared with other countries.”

On Tuesday, The Washington Post reported that US police have fatally shot at least 570 people so far in 2015.

Gross noted US police officers killed an estimated 1,100 people in 2014, which pales in comparison even to countries like China.

“Police in China, with a population that is 4.5 times larger than the United States, killed 12 people last year.”

She added that the number of police shootings does not correlate with the crime rate, which is the lowest in decades.

“It is clear that police brutality is an epidemic in the United States, with people of color and vulnerable populations such as mentally ill people most affected.”