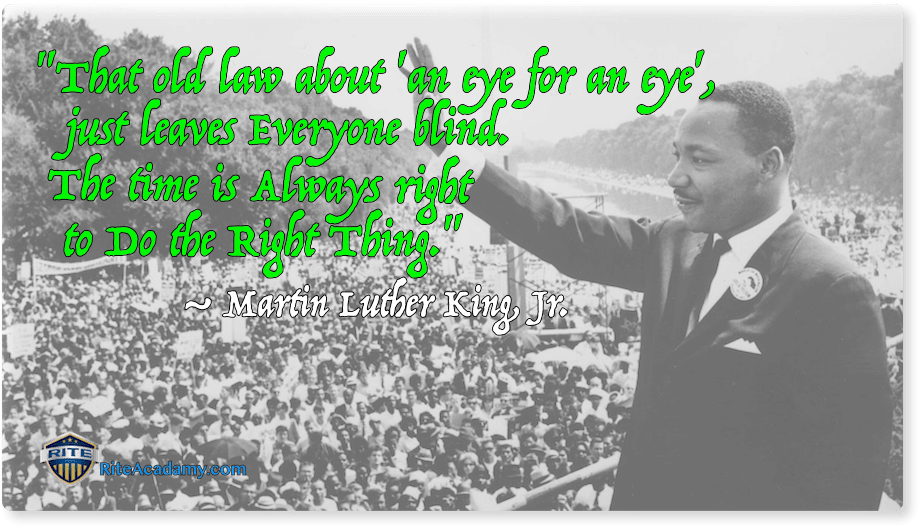 “That old law about ‘an eye for an eye’ just leaves Everybody blind.

The time is Always right to Do the Right Thing.” 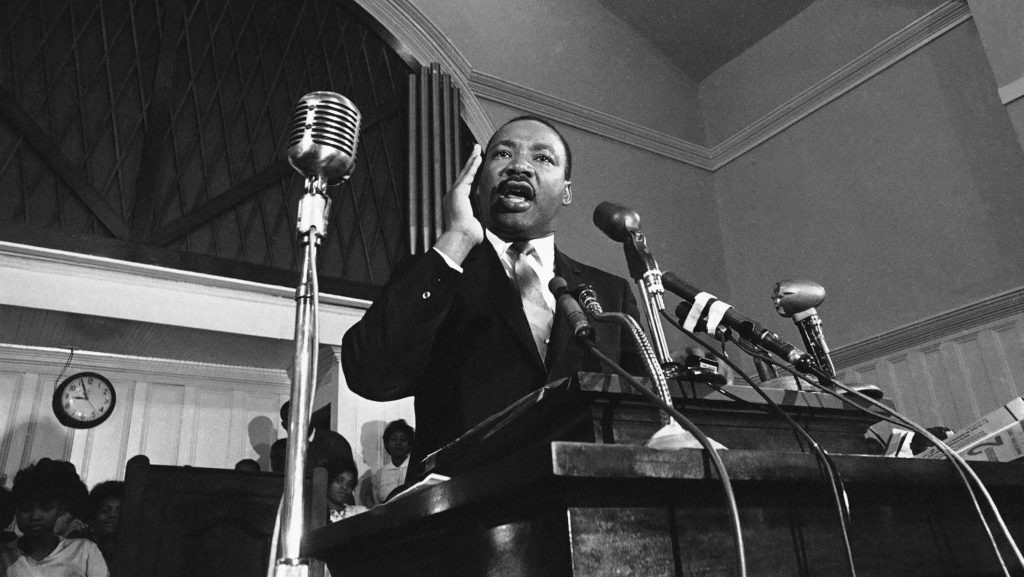 Martin Luther King had a vision of a society in which race was not an issue in how people were treated or in how they were allowed to live their lives. It’s a sad fact of today’s society that King’s vision is not a reality in America, or anywhere else in the world; but it is possible to say that his vision affected us.

While nothing is perfect or complete in the battle for civil rights, the efforts of King and those like him have, in fact, changed the country and the world, for the better, in noticeable ways. His vision has made the world a more equal place, if not an equal one, and it has helped to ensure that minorities have a voice.

Martin Luther King had a major impact on civil rights. King played a part in many well-known civil rights movements in the 1950s and 1960s.

In 1955, he became heavily involved in the Montgomery, Alabama boycott of the city buses, which was spurred by the bus company’s insistence that African Americans only ride in the back seats. King’s support drew much attention to the cause and rallied many supporters even outside of the Montgomery area, which put pressure on bus companies all over the South to examine their own rules, and eventually, to change them.

King’s prominence in the civil rights movement gained the respect of many political leaders, and gave him the potential power to enact major change.

The bus boycott was just one example of many situations where, under King’s influence, the civil rights movement gained attention and respect.

A key part of King’s vision, aside from a quest for racial equality, was the idea of non-violence; he refused to use violent actions in any of his protests, and taught his followers to do the same. Based on the principles of Gandhi, this factor of King’s beliefs and behavior was a major influence on society at the time. Police forces didn’t hesitate to use violence against demonstrators and protesters, but in the face of their quiet civil resistance, the overblown physical techniques of force and brutality lost their power.

Martin Luther King was greatly responsible for the passing of the Civil Rights Act and the Voting Rights Act for African Americans, both in the mid 1960s. Both of these acts literally changed American law so that African Americans could not be treated separately from whites. His victories in these two areas had a major impact on the United States and the world.

Martin Luther King did not make overt efforts to fight international civil rights inequalities; however, his U.S. civil rights victories and speeches were inspiration for those who were involved in international racial injustice. By 1964 the United Nations’ membership had doubled from its 1945 levels. Almost 75% of these new members were from developing countries who were committed to combating racial injustice based on the struggles of Martin Luther King in the U.S. and the racial persecution in South Africa.

[bctt tweet=””That old law about ‘an eye for an eye’ leaves everybody blind. The time is always right to do the right thing.” ~ Martin Luther King, Jr.” username=”RiteAcademy”]

RITE Training helps diffuse and de-escalate pressure situations, by improving communication. Unique cultural diversity with EI & SI improves communication, builds Career resiliency, and improves Department morale. Check our EVENTS page for a training near you, or Host a private training for you campus or agency. Contact