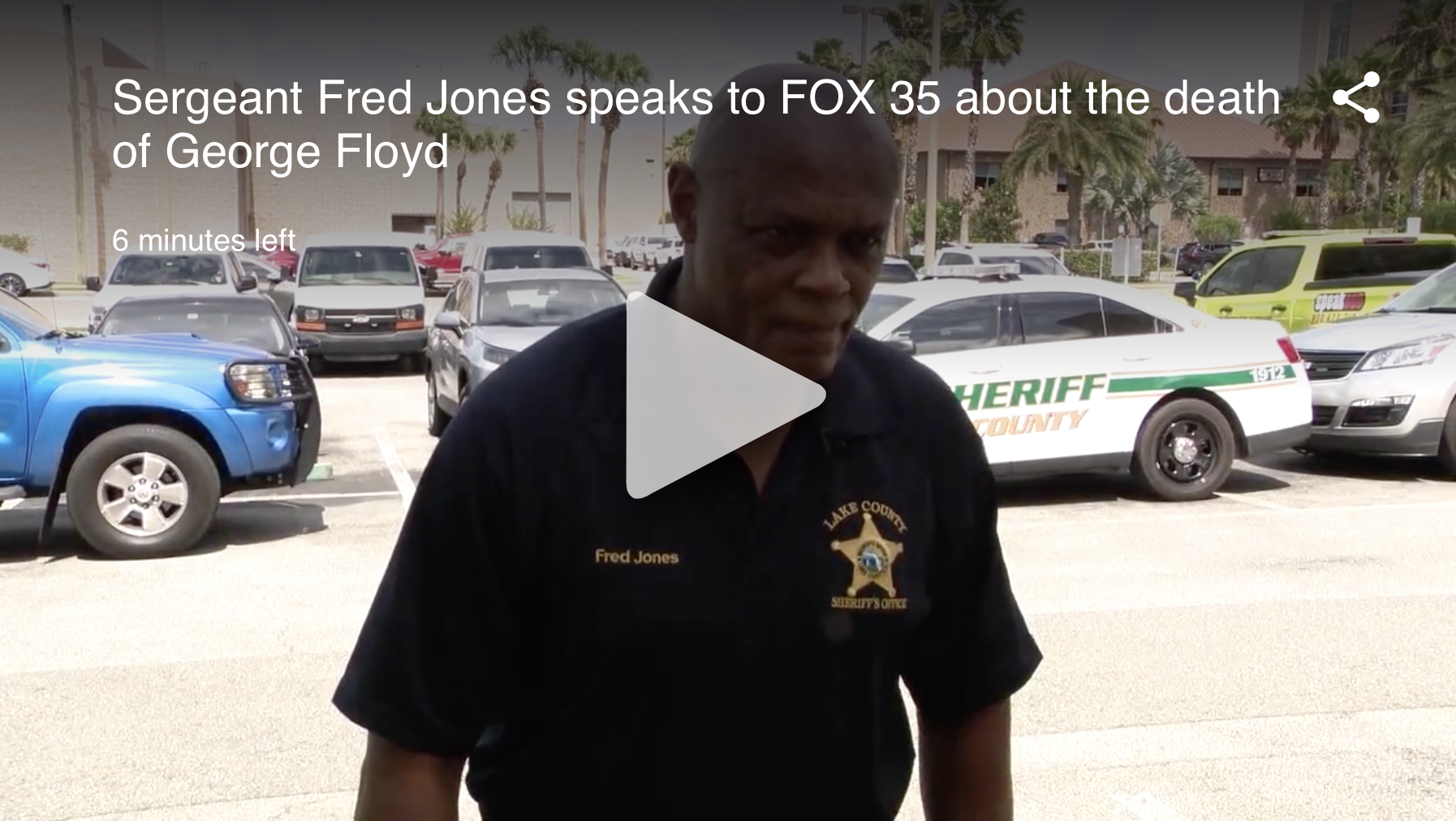 If you missed the RITE Interview on MSNBC with Joshua Johnson who asked some tough policing questions, and the training that may be missing in many departments, watch it here.

Speaking first-hand about RITE Training and how officers can benefit from Racial Intelligence Training, these leaders are speaking up…

Sergeant Fred Jones of the Lake County Sheriff’s Office wears two hats as both a black man and a law enforcement officer.

Another metro police chief is speaking out and condemning the actions of the Minneapolis police officers who were involved with George Floyd’s death. 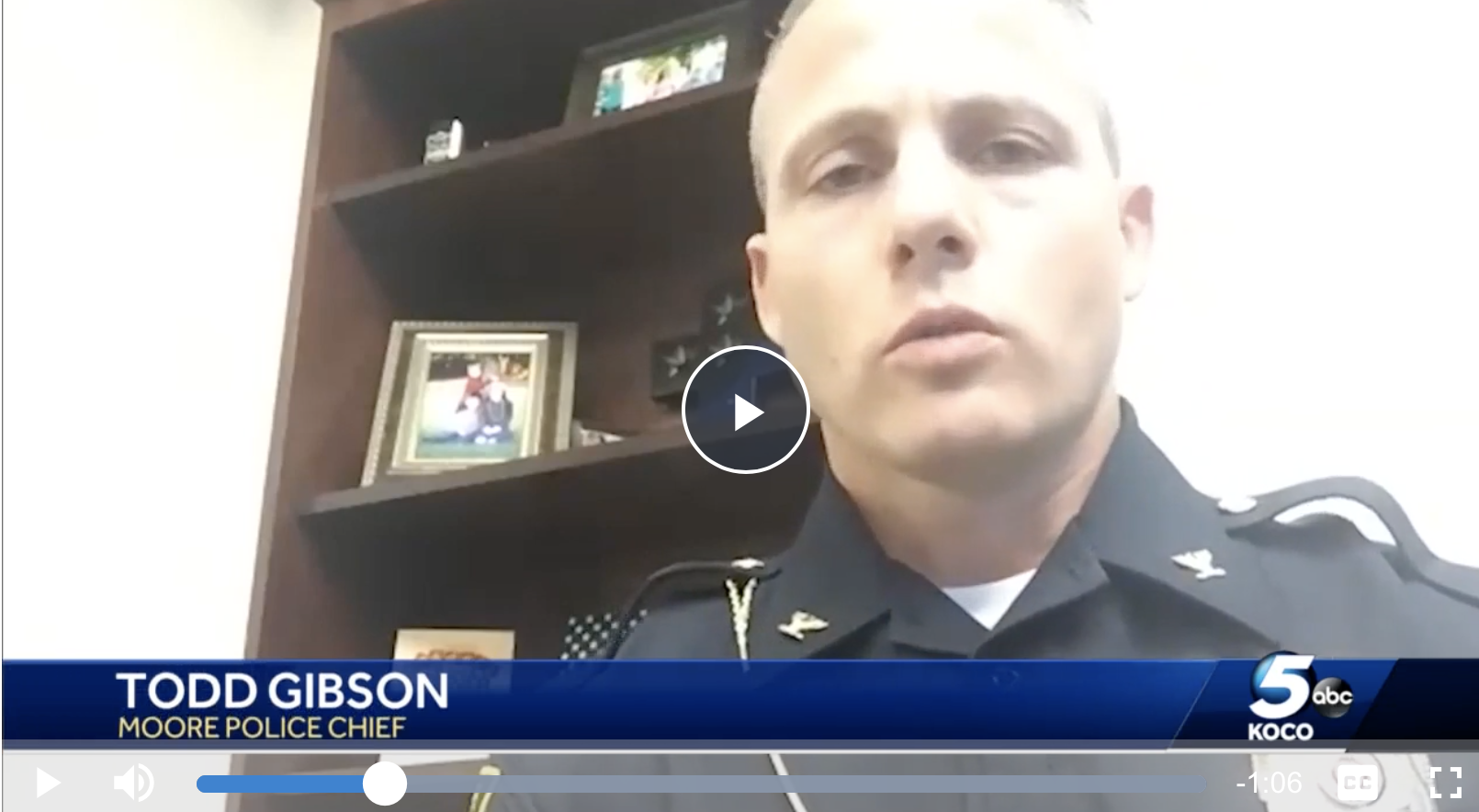 Moore police Chief Todd Gibson said what happened in Minnesota has left him and other law enforcement officers “sad and frustrated.”

“I’ve talked to police leaders from California to Baltimore, and those leaders share in thought with me that they condemn and are sickened by the actions that they saw in Minneapolis,” Gibson said.

The Moore chief said his department is actively working to improve trust within the community. Addressing today’s issues starts with taking a hard look at the internal culture of police departments, he said.

“We spend a lot of time training on high-liability areas such as firearms or driving. But we don’t spend enough time focused on de-escalation, focused on diversity, focusing on policing through the eyes of others and how life circumstances and biases affect the way we provide service,” he said.

Gibson said his department was working on related, new initiatives and training before Floyd’s death. One of them is called “RITE” training.

“I do wear the hat of a police chief, but I’m also an African American male,” Humphrey said. “I totally understand both sides…Unfortunately, when things like this happen, we take 20 steps backward after taking three steps forward.”

Humphrey said he does not believe something like what happened to Floyd would happen in Little Rock because of racial intelligence training and engagement classes Little Rock officers are required to take. But he did say he is concerned for his African American grandson’s safety, because “who knows.” He advised parents to teach their children to comply with police officers. 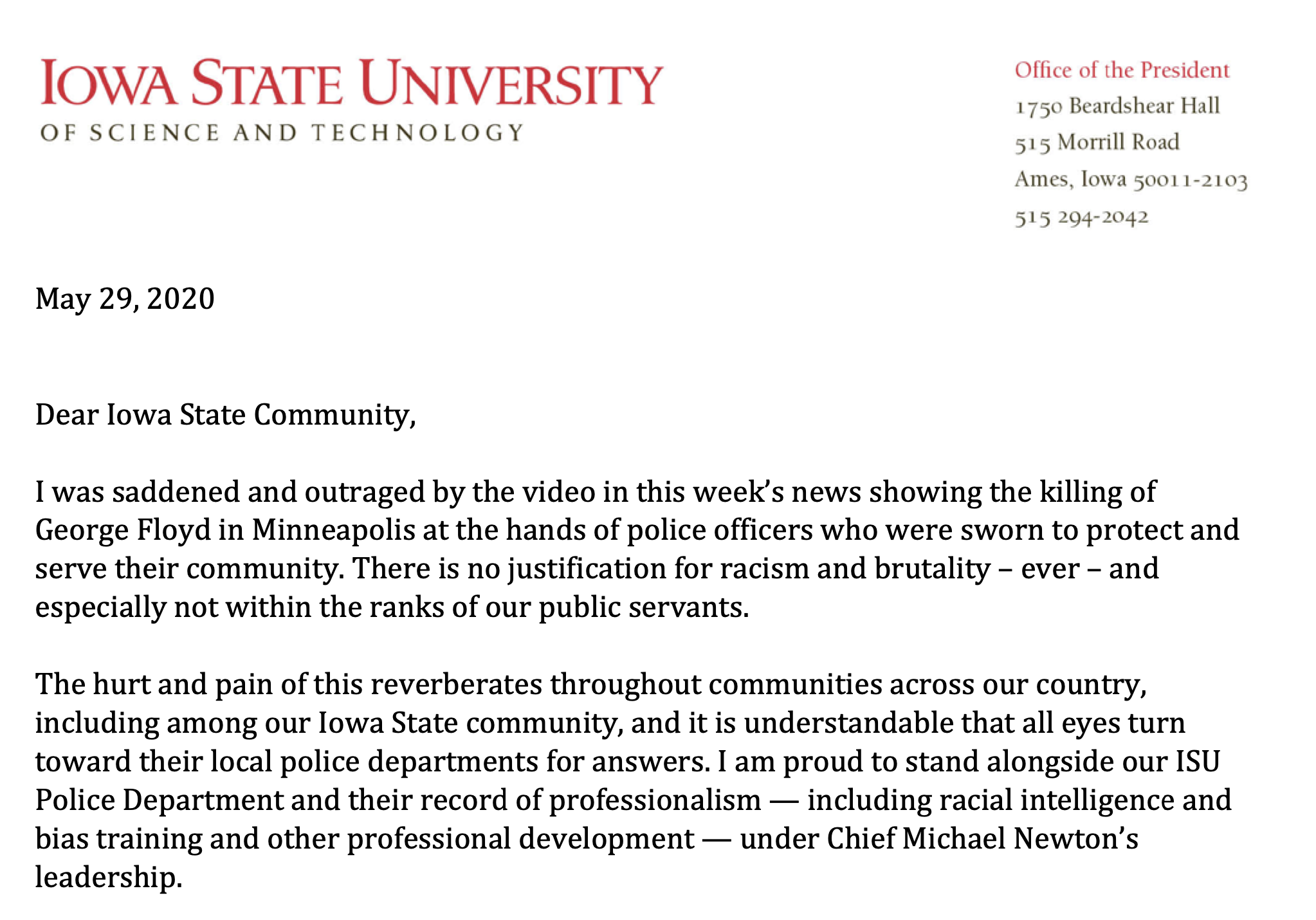