“Fatal Police Shooting, Lack of Training, Officer Fired, Department Investigation, Community Uproar, Racially Diverse Suspect Killed, are just some of the unfortunate headlines lately. No matter what the media headline, it’s another senseless killing that could have been avoided. Racial Intelligence Training teaches police officers how to avoid the ‘Block-Out Syndrome‘ which could save an innocent life, and the Officers career.” 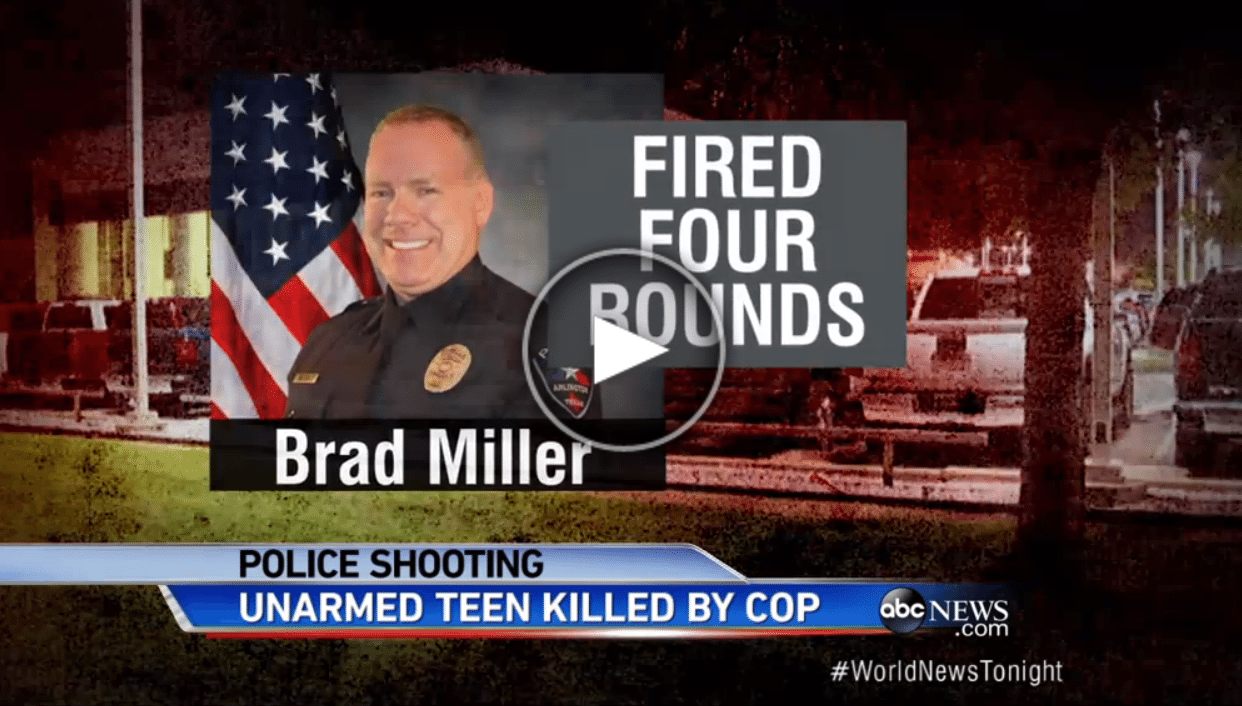 According to Johnson, Officer Brad Miller used poor judgement and made a tactical error by entering the dealership alone Friday before fellow officers could establish a perimeter around the building and determine if there were any other suspects in the building. That led to “cascading consequences” that resulted in the fatal shooting of 19-year-old Christian Taylor, Johnson said.

Johnson said investigators had received officers’ statements regarding the burglary call and subsequent shooting and that some of the behaviors exhibited by the responding officers were “troubling.”

Just before 1:20 a.m. Friday, multiple responding officers spotted Taylor inside of Classic Buick GMC in Arlington, a suburb of Dallas. An officer came to a locked glass door with Taylor standing on the other side. According to Johnson, Taylor told the officer he was going to steal a car, then attempted to open the locked door before walking away. The officer also said he noticed a “bulge” in the suspect’s pocket.

Miller entered the dealership alone, without establishing a coordinated response with other officers, the chief said. Miller gave verbal commands to Taylor, who then fled toward another locked door in the building. Another officer reported seeing Taylor charging that door, trying to break it.

Meanwhile, Johnson said, Officer Miller moved into position near Taylor and ordered him to get on the ground. Taylor ignored the officer’s command and began advancing toward him and cursing, according to an account from Arlington police Cpl. Dale Wiggins, who had entered the building after Miller and was standing nearby.

Wiggins told investigators he heard a “pop.” At first, Wiggins thought that the sound was from Miller’s Taser, but Johnson said it was from Miller’s service weapon. After hearing the pop, Wiggins deployed his own Taser. After Taylor was hit with the Taser, Miller shot the suspect three more times.

There was never any physical contact between the officers and Taylor. It was later found the bulge observed in Taylor’s pocket was his wallet and cellphone.

Johnson said criminal investigators will complete their reports regarding the shooting and submit them to the Tarrant County District Attorney’s office. A grand jury will then decide if there should be any criminal charges against the officers in the case.

Taylor played football at Angelo State University in San Angelo. Security footage from the dealership lot shows Taylor breaking the windshield of a car on the lot before driving his own vehicle into a glass showroom. 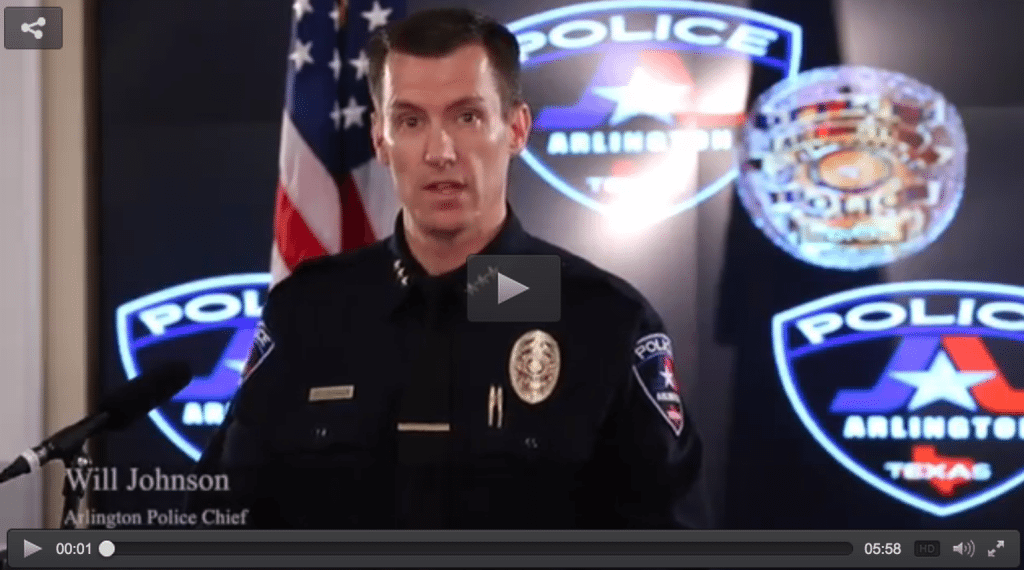 On Tuesday, Aug. 11, 2015, Arlington police Chief Will Johnson provided a timeline of events leading to the fatal shooting last week of Christian Taylor, 19, by an Arlington police officer. Johnson announced that he had fired the officer for violating department policies. rmallison@star-telegram.com

At a news conference unusual for its detail, Johnson said he has “serious concerns” about Miller’s decision to use deadly force in confronting the man inside the business. Johnson said it was his responsibility to take administrative action, which he did by firing Miller.