“I agree with Ms. Engel that training, and police methodology needs to change.  As an ex-cop, and founder of Racial Intelligence for Law enforcement, it’s evident that more time must be spent on de-escalation techniques. Understanding racial diversities, with increased Racial Intelligence training is a great place to start.” – Linda Webb, Founder RITE Academy

Original article U. of Cincinnati Turns to a Professor to Oversee Police Reform

Robin Engel, a criminologist who is the U. of Cincinnati’s new vice president for safety and reform, will work with James Whalen, a new public-safety director.

The University of Cincinnati has appointed a criminology professor to oversee reforms of its police department following the killing of an unarmed black man by a white university police officer during an off-campus traffic stop.

Robin S. Engel, director of the university’s Institute of Crime Sciences, will work alongside James L. Whalen, a longtime Cincinnati police commander who will join the university as public-safety director beginning in September. The university also hired S. Gregory Baker, another longtime local police administrator, who will serve as director of police-community relations.

Ms. Engel has collaborated for years with the Cincinnati police — Mr. Whalen and Mr. Baker, in particular — to push for a more rigorous, analytical approach to law enforcement in the city. In 2007 Ms. Engel and Mr. Whalen were picked to lead the strategic arm of the Cincinnati Initiative to Reduce Violence, an effort led by Mr. Baker.

That project was considered a success, and in 2010 Ms. Engel and Mr. Whalen wrote a paper encouraging academics and police officers to work together. “In today’s economically strapped times, police departments are required to do more with less resources,” they wrote. “Whether police like it or not, it is a huge advantage to have an entire field of research dedicated to what they do (or try to do), at no cost to them.”

Ms. Engel’s new title at the university, vice president for safety and reform, renders another passage in that paper somewhat ironic. Ms. Engel and Mr. Whalen wrote that academic interventions that invoke the word “reform” tend to inflame tensions that historically have existed between officers and the university researchers who study them. “Maybe police are overly sensitive,” wrote the criminologist and the police commander, “but the word ‘reform’ carries with it the implication of wrongdoing, perhaps even mal-intentioned wrongdoing, that requires correction.”

Police officers have been especially suspicious of academics who study racial profiling in police work. That kind of research “was originally designed to ‘uncover’ or ‘prove’ racial-profiling practices,” wrote Ms. Engel and Mr. Whalen, “and has only enhanced police administrators’ negative image of researchers.”

In her own studies, Ms. Engel has taken a nuanced position on why people of color tend to get stopped and searched by the police more often than white people do, blaming flaws in police training rather than racist officers.

Other studies have suggested that “many of the clues of criminal activity used in law-enforcement training are inaccurate predictors of deception and suspiciousness,” Ms. Engel explained. Because of cultural differences, she said, people of color are more likely to exhibit behavior that police officers are taught to regard with suspicion — such as avoiding eye contact, fidgeting, speaking with long pauses, smiling and gesturing inordinately, and owning expensive cars and jewelry — even if they have done nothing wrong.

“It appears a more plausible explanation for racial and ethnic disparities in search and seizure rates is based in part on the criminal-interdiction-training officers received,” wrote Ms. Engel.

The shooting in Cincinnati has roiled a campus and a community. Ray Tensing, a university police officer, pulled over Samuel DuBose, a 43-year-old music producer, on July 19 while on patrol about a half mile from the campus. Mr. Tensing told the driver that he was missing a front license plate, and after Mr. DuBose could not produce a driver’s license, the officer asked him to get out of the car. Mr. DuBose protested that he had done nothing wrong and restarted his engine. After a brief struggle Mr. Tensing shot him in the head, killing him.

Mr. Tensing has since been charged with murder, and the university has overhauled its practice of conducting off-campus police patrols.

The incident has made the university the latest backdrop for a national conversation about race and policing that has intensified over the past year. It also has raised questions about the extent to which a major urban university should take responsibility for policing beyond the boundaries of its campus.

At a news conference on Monday, Ms. Engel told reporters that she had been working with the university police for two years on using data to improve enforcement techniques. “One of the things that we didn’t look at was officer performance,” she said. “And that was a misstep.”

In an interview with The Chronicle, Ms. Engel said university police officers go through the same state-run training program as all Ohio police officers. She said she was not familiar with the details of the program, but one goal of a planned external review of the campus department is to “better understand the training that our officers have, and whether or not it’s sufficient.”

One tool that the Cincinnati Police Department uses to check on the performance of its officers is an “early-warning system” that tracks their activities and notifies supervisors if somebody is issuing more citations, or drawing more complaints from citizens, than other officers who work similar patrols. Such a system can also track what percentage of an officer’s stops, citations, and complaints involve people of color, said Ms. Engel.

There can be legitimate reasons for discrepancies, she said, but an early-warning system can at least give supervisors the option of intervening if an officer is showing unusual patterns.

The university’s police department acquired an early-warning system in June, said Ms. Engel, but it had not been set up yet when Mr. Tensing confronted Mr. DuBose. The university does not know if such a system would have flagged Mr. Tensing, she said, but officials are working to patch together data from multiple sources on Mr. Tensing’s performance during his 15 months on the job.

Steve Kolowich writes about how colleges are changing, and staying the same, in the digital age. Follow him on Twitter @stevekolowich, or write to him at steve.kolowich@chronicle.com. 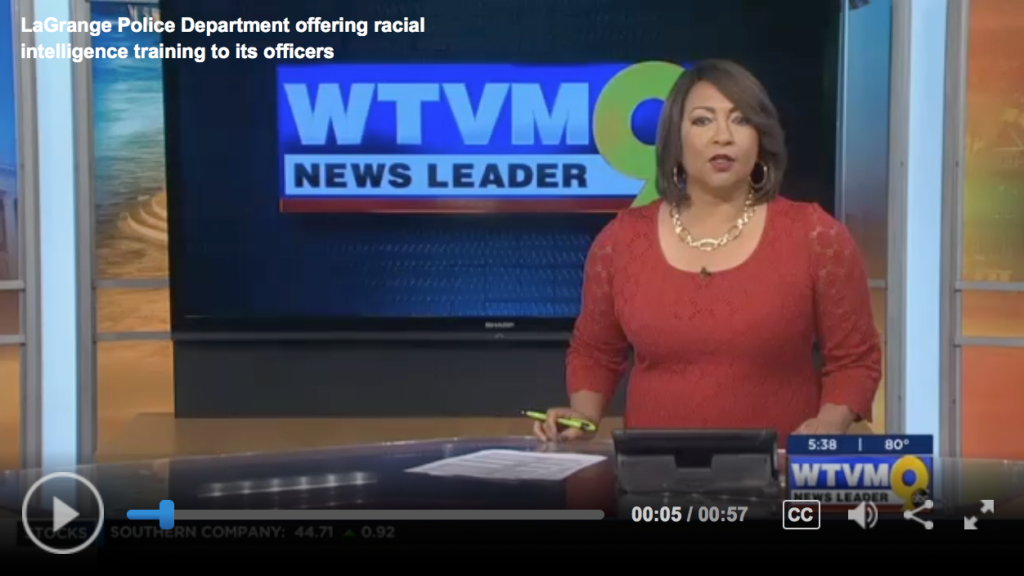 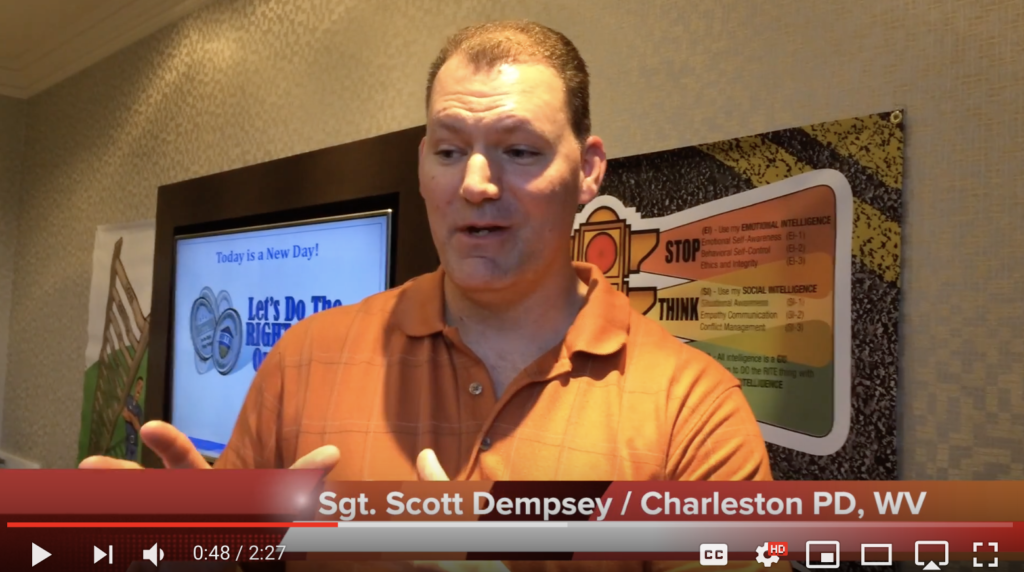