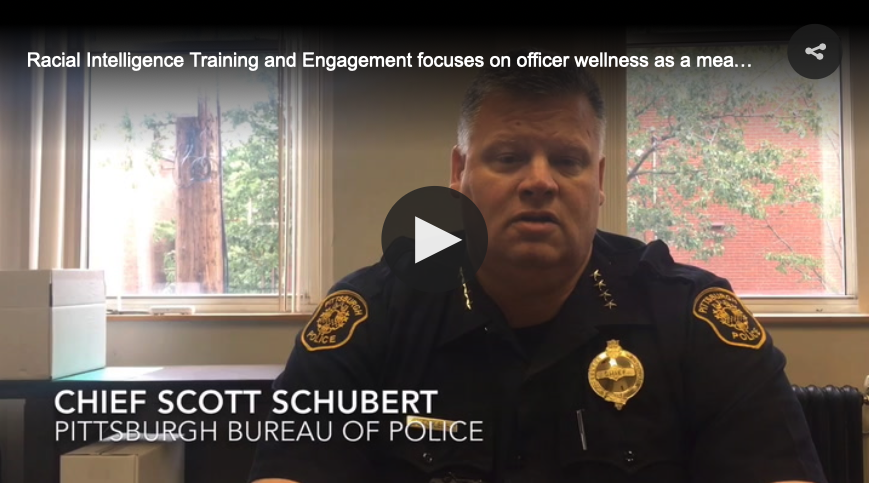 Pittsburgh police received a different kind of training this week, one focusing on turning inward in order to better their outward interactions with their colleagues, their families and their communities.

The name of the training — Racial Intelligence Training and Engagement — was deceptive to some. Sgt. Donald Mitchell said he expected more cultural sensitivity brow-beating.

“It’s not what the name implies, and that’s a good thing,” he said, noting that he’d thrown up barriers before the class even began. He said he suspected many other officers did, too.

“This is more in-depth, on not just how to deal with your feelings but the feelings of other people,” Mitchell said.

Led by co-founders Linda Webb and Randy Friedman, RITE training works under the equation of Emotional Intelligence + Social Intelligence = Racial Intelligence. The first component, EI, is the officer knowing his or her own emotions and biases. The second, SI, is the engagement with the public. “This is where racial intelligence comes in,” Webb said.

“Racial Intelligence is about teaching people that we are a human race and everybody should be treated fairly no matter what it is you look like.”

“The bottom line,” she continued, “is you roll out of that patrol car, your emotions are in check.” The officer believes “my connection with that person has to be of value. I need to value you.”

Officers can’t value others if they “rolled out of that patrol car already pissed-off angry.”

It’s about the wellness of the officers just as much as the community and defeating the idea that police should have no emotions. That’s not good for anyone, Webb said, and leads to a lack of empathy on the part of officers. Recognizing their own emotions and biases makes officers better able to de-escalate situations,

Webb pointed to her own law enforcement career, saying she could think of eight instances where she’d have been in the right had she fired her weapon.

Department brass and sergeants completed the training earlier this week, and the group of officers and sergeants in class Thursday and Friday will become certified as trainers for the rest of the bureau.

The lesson of the morning on Friday, the second day of training, was anger and empathy.

“When you’re doing things in anger, you only see one outcome, and that’s your outcome,” Webb said. “That may not be the best outcome for the public or for them or for the department.”

Officers have to recognize their emotions and get them in check before they roll out of their cruisers on the scene — even if that means taking two to seven seconds to take a step back.

“Where are you at? Where is your head at emotionally?” Webb said. “We’re never taught emotional intelligence.”

Webb, a former law enforcement officer, said police are taught that they are not to have emotions.

“If I don’t have emotions, how am I supposed to treat the public?” she said.

Webb asked if any of them knew officers who felt like they never needed to apologize.

“All of my young guys,” one said, referring to the young officers working under him. 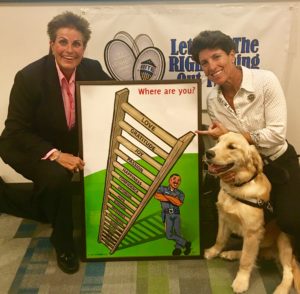 The training preaches a ladder of emotions, with positive ones and the top and negative emotions, like anger, at the bottom. Knowing where you are on the ladder, Webb said, helps you to acknowledge the emotions and keep them in check if they’re at the bottom of the ladder.

Officers are trained again and again in tactical operations, she said, even though a high percentage of their job is just communicating with others. She said there is a dearth of training in that regard.

“We have a young department right now,” he said. “How they feel and how they’re treated will have an impact on how they do their jobs.”

About RITE Officer Training –  It starts with helping officers communicate with others more effectively. Raise your professional workplace cultural, set standards to include more ‘Thank You’ time on the street. When agencies embrace RITE training, police complaints have reduced by 50%, as well de-escalated use-of-force action, and see a 25% increase in public praise.