“Whether you support Black Lives Matter or His Life Matters, they all equal one common goal… Every Life Matters. It’s the RITE time to mend bridges between our communities and the police, enhance our empathy communication techniques, and recognize racial diversities. We believe in Racial Intelligence, because Life Matters! EI + SI = RI“

Original Post HERE – CINCINNATI — A photo shared Tuesday by the Cincinnati Police Department seems to play into a growing but contentious debate over the “lives matter” trend.

The July 19 shooting of unarmed, black man Sam DuBose by ex-University of Cincinnati police officer Ray Tensing has prompted a recent surge in Black Lives Matter rallies throughout the city in recent weeks.

On Tuesday afternoon, the city’s law enforcement agency shared this photo on its Facebook page: 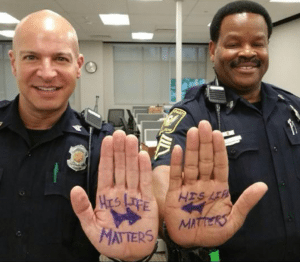 The photograph depicts one Caucasian officer and one African-American officer, each with the phrase “His life matters” written in pen on the palm of their hands, with an arrow pointing to the other.

The caption — reading “From CPD…” — doesn’t provide an explicit interpretation of the image. What’s clear is the officers were playing on the slogan “black lives matter,” which first emerged after the acquittal of George Zimmerman in the shooting death of African-American teenager Trayvon Martin.

The “lives matter” trend has since swirled into a national discussion about what role, if any, race has played in recent displays of police brutality. As the Black Lives Matter movement gained momentum in the years to follow, the response “all lives matter” also began to trend across social media.

It appears, at first glance anyway, that the “all lives matter” ethos might be behind CPD’s photo. Other similar photos, like this one, have also spread across the Internet:

Several Facebook comments show others agreed with this interpretation of the photo.

To those who have used the hashtag #AllLivesMatter, the general understanding of the slogan’s basis is that fatal police encounters don’t always involve a white officer killing a black man or woman.

But critics of the #AllLivesMatter movement call it an attempt to remove race from the discussion of an issue that, they say, cannot be separated from race. This column, by New York Times contributor Roxane Gay, takes this stance in the days following DuBose’s death.

A number of presidential candidates have even come under fire in recent weeks over using the phrase, “All lives matter.”

Other comments on CPD’s photo expressed a different take, adding police officers to the growing list of “lives that matter”:

As it turns out, the hashtags #CopsLivesMatter, #BlueLivesMatter, and #PoliceLivesMatter have all made the rounds on Twitter, as well. Here’s the same photo as before, featuring these other hashtags:

Regardless of how the photo plays into the larger, national discussion of police brutality, and whether or not it is a racial issue, the local context cannot be ignored: Cincinnati police lost a fellow officer in the line of duty just a few short weeks before an officer with another local agency shot and killed an unarmed black man.

In this way, Cincinnati is in a unique position to weigh in on the continuing “lives matter” discussion, as a city suspended between various, competing points of view.

If nothing else, the photo captures that reality.

As of this writing, every comment in reply to the department’s photo has been positive in nature, most simply thanking Cincinnati police officers and other first responders for their service, without engaging in the “lives matter” trend at all.

The Cincinnati Police Department has not released any official statements on the “lives matter” trend. 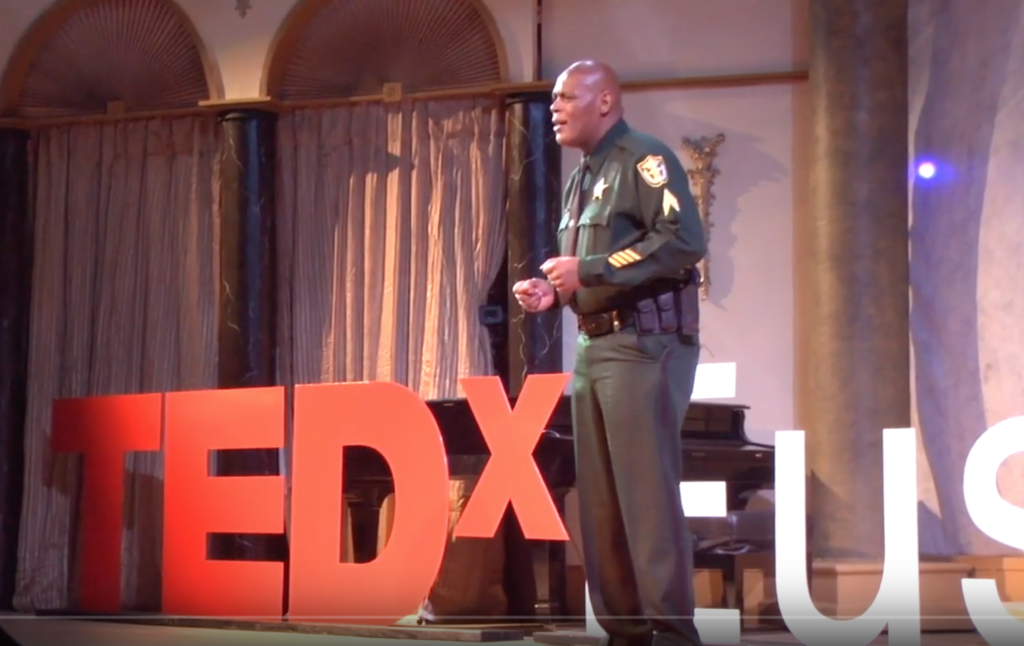 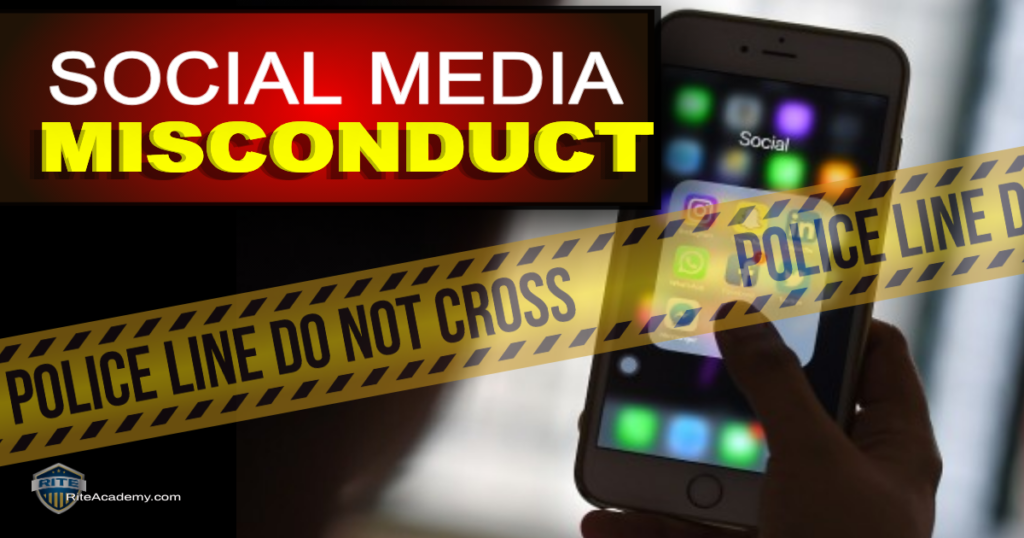 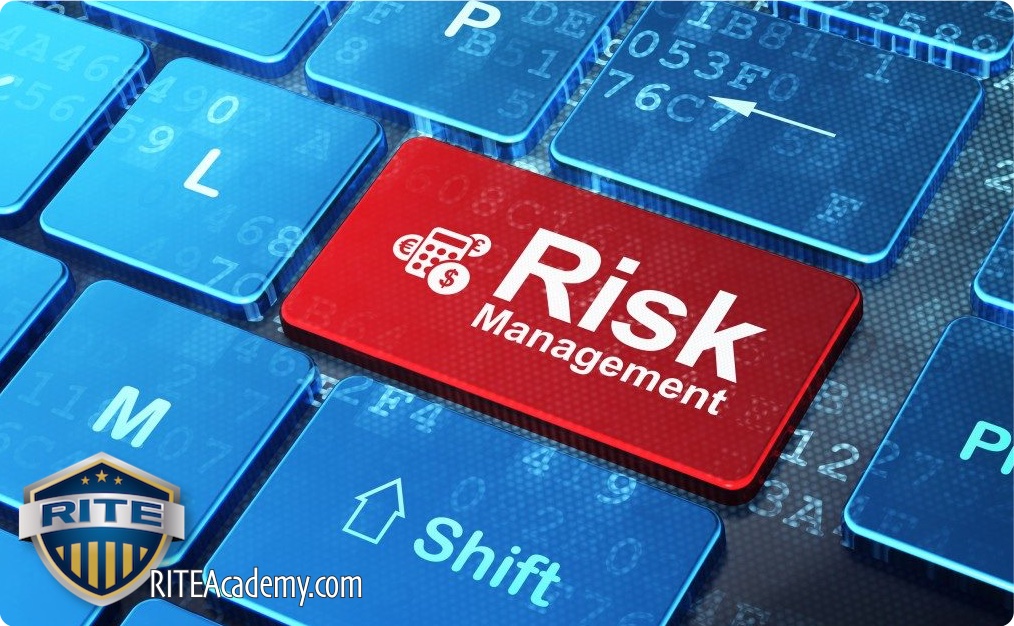