“Uniformed Statistical Reporting from all law enforcement agencies is needed in order for proper evaluation, and training methodologies to be developed to help police officers. More must be done to help police officers in the field, like Racial Intelligence Tools. If public perception of police use of force, is at all reality, let’s change it.”

Original post WASHINGTON — Nearly two times a week in the United States, a white police officer killed a black person during a seven-year period ending in 2012, according to the most recent accounts of justifiable homicide reported to the FBI.

On average, there were 96 such incidents among at least 400 police killings each year that were reported to the FBI by local police. The numbers appear to show that the shooting of a black teenager in Ferguson, Mo., last Saturday was not an isolated event in American policing.

The reports show that 18% of the blacks killed during those seven years were under age 21, compared to 8.7% of whites. The victim in Ferguson was 18-year-old Michael Brown. Police have yet to identify the officer who shot him; witnesses have said the officer was white.

While the racial analysis is striking, the database it’s based on has been long considered flawed and largely incomplete. The killings are self-reported by law enforcement and not all police departments participate so the database undercounts the actual number of deaths. Plus, the numbers are not audited after they are submitted to the FBI and the statistics on “justifiable” homicides have conflicted with independent measures of fatalities at the hands of police.

A member of the Federal Protective Service asks demonstrators to stay off the steps leading to the Thomas F. Eagleton federal courthouse during a protest in St. Louis. About 100 protesters marched from city hall to the courthouse as they continue to press for broader reforms to local and federal law enforcement following the shooting death of Michael Brown by police.  Jeff Roberson, AP
About 750 agencies contribute to the database, a fraction of the 17,000 law enforcement agencies in the United States.

University of South Carolina criminologist Geoff Alpert, who has long studied police use of deadly force, said the FBI’s limited database underscores a gaping hole in the nation’s understanding of how often local police take a life on America’s streets — and under what circumstances.

”There is no national database for this type of information, and that is so crazy,” said Alpert. “We’ve been trying for years, but nobody wanted to fund it and the (police) departments didn’t want it. They were concerned with their image and liability. They don’t want to bother with it.”

Alpert said the database can confirm that a death has occurred but is good for little else.

“I’ve looked at records in hundreds of departments,” Alpert said, “and it is very rare that you find someone saying, ‘Oh, gosh, we used excessive force.’ In 98.9% of the cases, they are stamped as justified and sent along.”

Despite those flaws, the FBI records remain the most complete nationwide accounting of people killed by the police.

The International Association of Chiefs of Police, the nation’s largest group of police officials, has maintained that police use of force is rare. Citing data gathered by the Bureau of Justices Statistics in 2008, the IACP said less than 2% of the 40 million people who had contact with police reported the use of force or threatened use of force.

“In large part, the public perception of police use of force is framed and influenced by the media depictions which present unrealistic and often outlandish representations of law enforcement and the policing profession,” the group said in a 2012 report.

And in a written statement Thursday, IACP President Yost Zakhary said the group “remains committed to studying police use of force issues.” 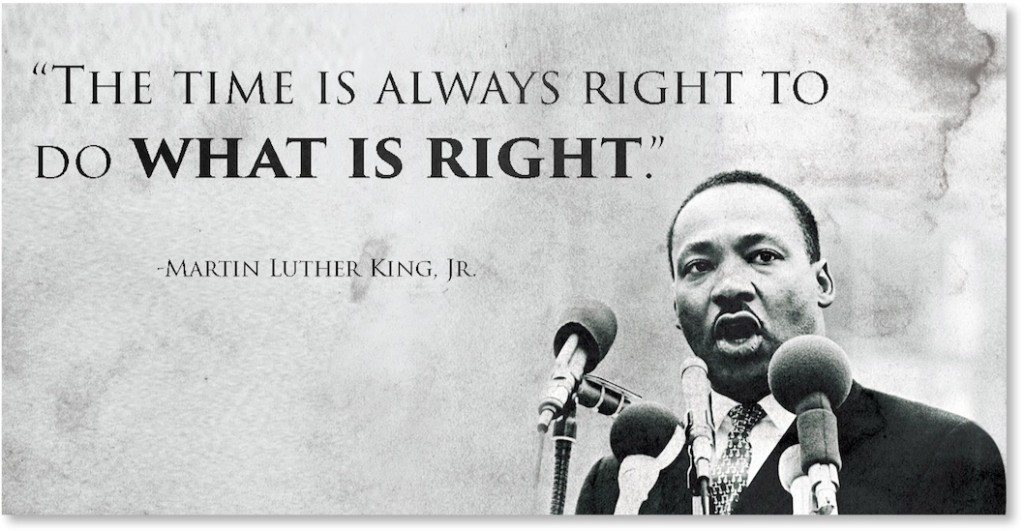 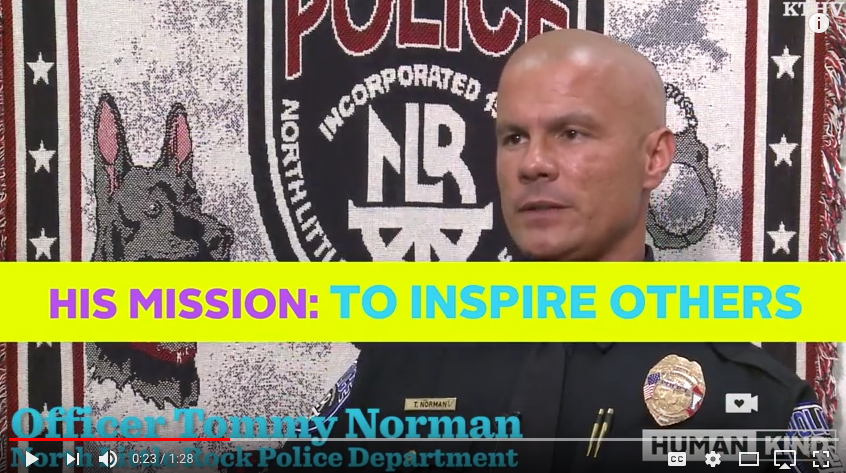